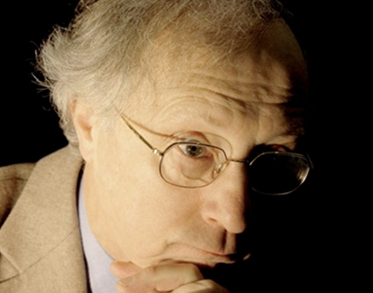 “… we see a growing incapacity in Europe to accept political disagreement and run the risk of electoral choice. The tyranny of political correctness is, by the way, the most striking manifestation of this fear of disagreement. The pre-democratic counsel returns with a vengeance; the public space can now only bear unanimity. ‘The construction of Europe’ is the expression and the result of this slow death of democracy. Europe is being built under the reign of the formula: we have no choice. In fact, no one asks the people their opinion except in order to disregard it. Every citizen of a country of Europe knows that he can shout his lungs out, but the trains will not stop. The way in which the French, the Dutch, and the Irish have accepted being dispossessed of the choices they had freely and clearly formulated is very troubling. This might be finally the only argument in favor of European construction such as it is being done for us: our old countries are tired; they no longer have the strength to make choices or even seriously to envision true choices. Moaning, but finally consenting, they confide their destiny to the Machine that is no more than the sum of their renunciations.
It is ironic, in any case, that Europeans experience such a feeling of satisfaction and moral superiority at the very time they are losing, or rather rejecting, what once constituted the specificity and, yes, the superiority of the West.”